The calibration operation of the instrument used for the inspection was satisfied and acceptable. BV inspector, through the inspection of open top platform test water bags value that has been recorded during inspection found the result was acceptable and there was no defect found during visual inspection.

DOOWIN provides an extensive range of specialist load test water bags or water tank, which are specially designed for the testing all kinds of load-bearing structures, including bridges, elevators, ramps, gangways, decks and entire buildings. 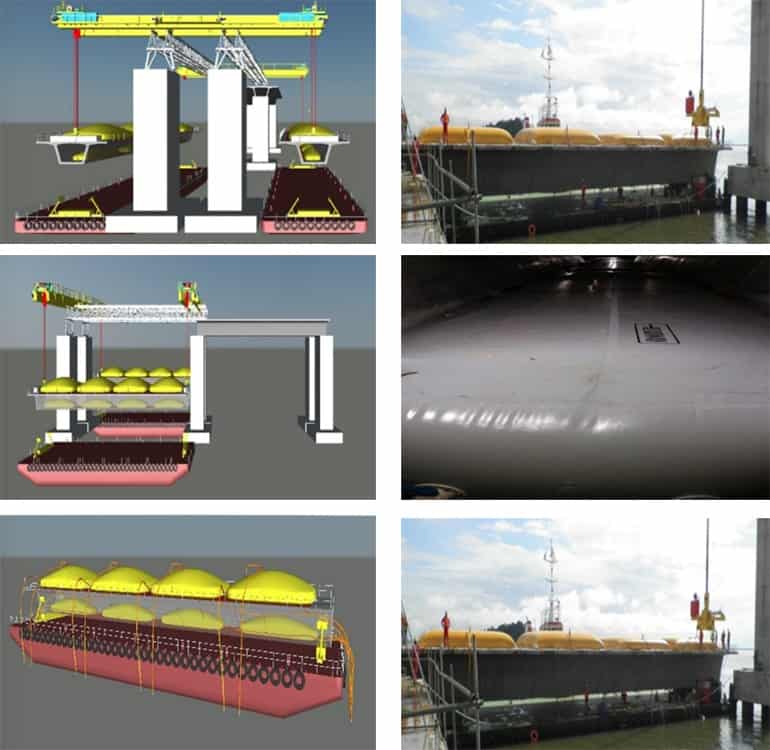 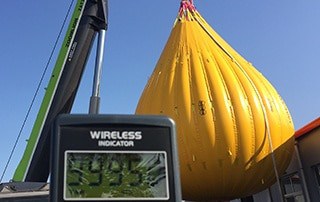